Kerrang! Magazine ran a feature on my artwork and influences from Fangoria to Transformers. To see what a Quintesson is and how Blade Runner may have guided me into heavy metal realms, read on!

Before the Internet was created by Steve Zuckerbezos, there was only one place you'd see 3-D Venom comics next to a bare-chested Paul Stanley exposé.

Ok, unfortunately there was more than ONE place to see Paul Stanley topless.

But before The Internet, even before YouTube and Facebook ever existed, finding out about the metal and horror world was a little different. For my friends and I this meant acquiring issues of dog-eared magazines liberated from Blue Meannie or Tower Records. In those sordid stacks of age-inappropriate material we "borrowed" from older siblings were issues of "Starlog", "Fangoria", as well as "RIP" and "Kerrang! Magazine".

Granted that in the 80's, my interest in heavy metal was focused more into the future or towards Cybertron, so the articles about Cronos's exploits in Venom must have been a little more alien to me than the shape-shifting robots and monsters that I was filling my mind up with.

But always lurking under those assaults on human decency like the Paul Stanley cover, more obscure and profound paths were illuminated if you were ready to follow. 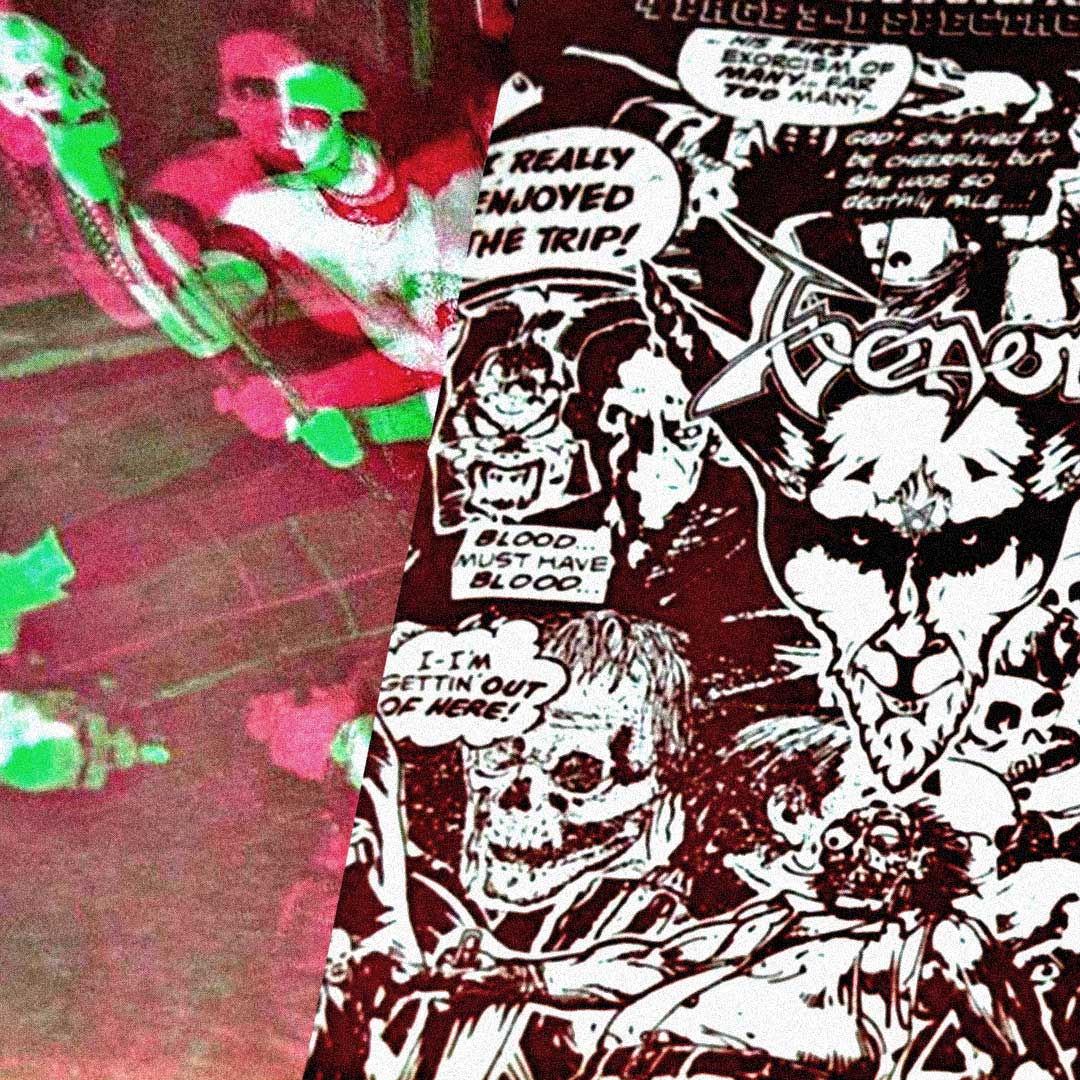 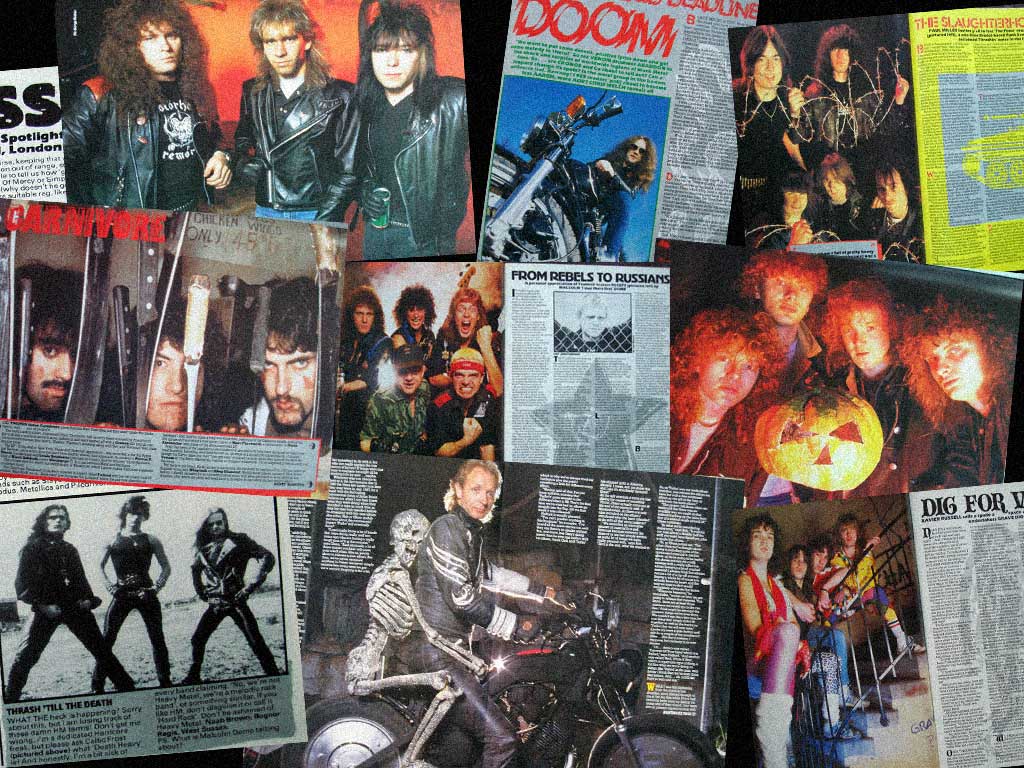 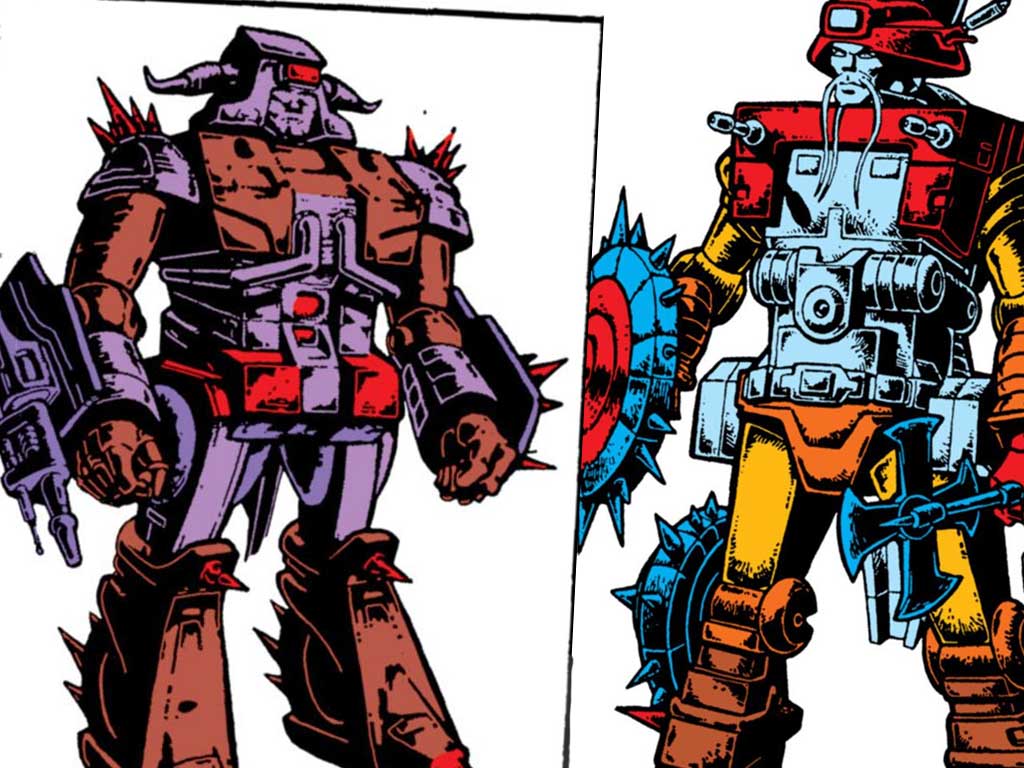 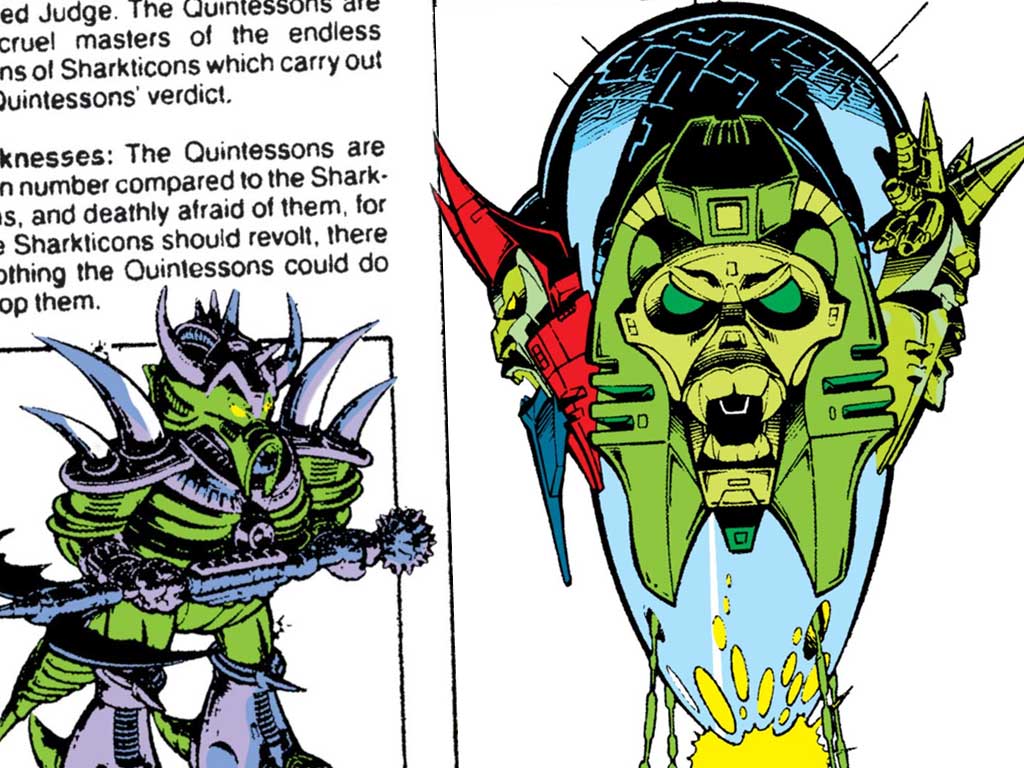 Admittedly for me, the darker interests needed more time to ferment. Considering some of my other gateways into the metal world included Blade Runner influenced Iron Maiden artwork, perhaps a few extra years of watching horror movies with my grandma would be needed to eventually appreciate bands like Mercyful Fate?

Eventually those extra years of metal and horror lead back to the road hinted at in those old magazines. Like a completed circle, Kerrang! reached out to me for an interview after I stumbled down that path. Following some emails back and forth, I shared the backstory on their favorite Vberkvlt pieces.

It is curious how these early interests can shape your future. I would have not guessed that blasting N.R.G.'s "Instruments of Destruction", reading old NWOBHM magazines, and copying monsters from "Fangoria" would have lead to a Kerrang! feature on this thing called "The Internet" decades later.

Thanks to their US Editor Ethan Fixell for the feature!