For the 40th anniversary of the ALIEN film, art label Kvlt Planet enlisted some of extreme metal’s most-recognizable artists to reimagine the xenomorph originally designed by H.R. Giger, as a project called Xenomorphic.

Two awesome glow in the dark T-shirts are available again after selling out.

Read more about the project and the artists

Grab one at Kvlt Planet. 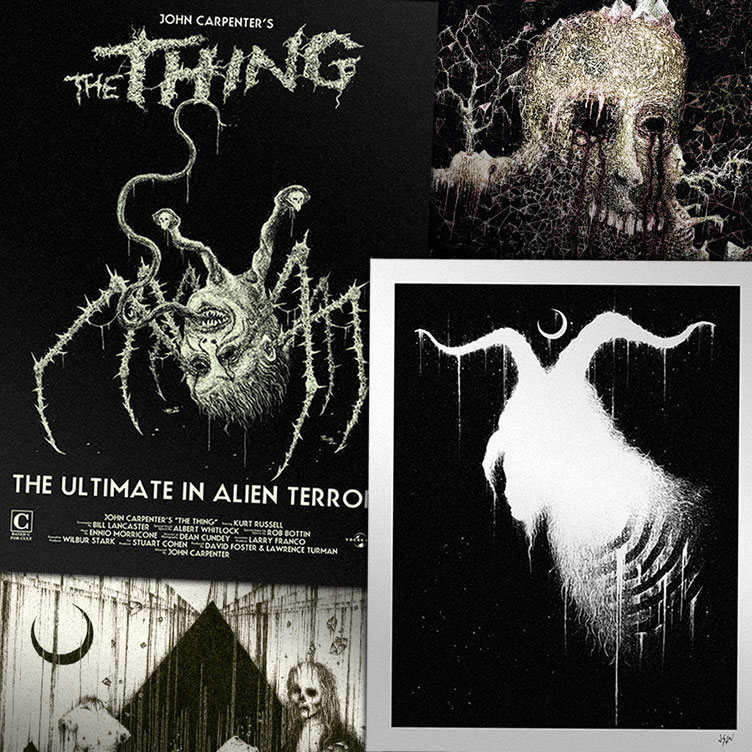 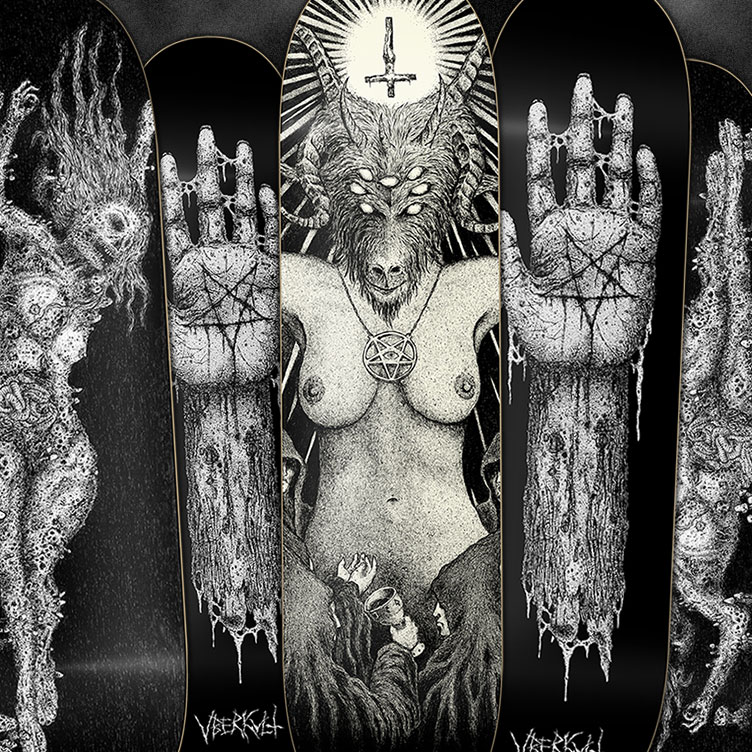